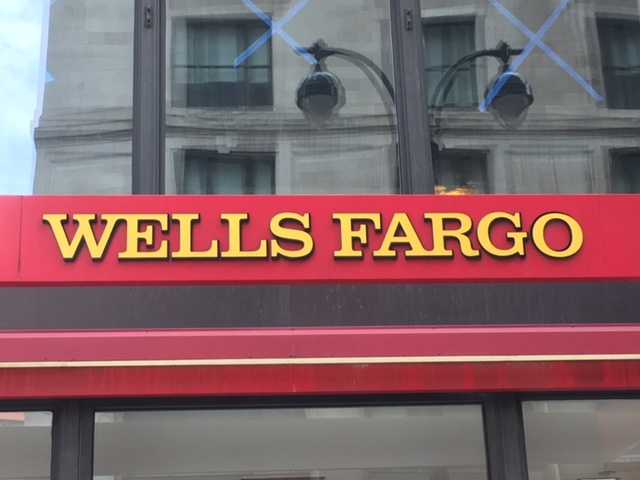 Jamie Dimon’s fear and loathing have extended to JPMorgan Chase’s dividend. Citigroup has seen fit to hold the line there, as well, to keep a bit extra in the kitty for its next fat finger/Revlon-related disaster.

Wells Fargo? The same Wells Fargo coughing up yet another anti-money laundering fine, facing down an employee rebellion, dealing with a criminal investigation into its allegedly racist hiring practices, facing a squeeze on its mortgage business and generally unable to fix any of the things that ail it? Yea, it feels like it can swing a dividend hike.

Wells Fargo boosted its dividend 20% to 30 cents a share.

It’s not alone in rewarding shareholders after passing its stress tests last week, although almost all the others were a bit more restrained in their largesse. Bullish Brian Moynihan offered Bank of America’s owners a mere 5% dividend bump. The House of Gorman restricted itself to 11%. Admittedly, Goldman Sachs was a bit more generous, but: Goldman Sachs is not Wells Fargo (which, unlike Goldman, is also planning a big share buyback, as well). It is Goldman Sachs.

Goldman Sachs Group Inc. announced the largest dividend increase. It said it would increase its dividend to $2.50 a share from $2, though the firm didn’t announce a new stock buyback program.

Last week, analysts had highlighted Goldman’s results, saying that it was a surprise winner of the Federal Reserve’s annual stress tests and that it would have more capital flexibility as a result.

Ethereum Needs To Breach This Level To Sustain Bullish Pace