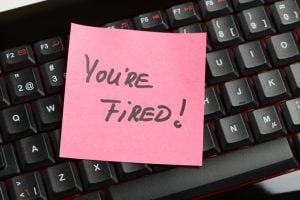 There’s an economic downturn afoot and a decline in corporate work. Pretty much everyone who follows the goings on knows that’s the perfect recipe for stealth layoffs.

For those who might be hearing the term for the first time, stealth layoffs allow firms to cut headcount without confirming financially motivated layoffs. So, they’ll let associates go or give the associates X number of months/weeks to find a new job and the firm frequently couches the reductions in terms of performance, that just, purely coincidentally, happen in the midst of an economic downturn. This toxic business practice is designed to push the blame for the cuts on the associates themselves, when, if the economy remained just a bit stronger, those same associates would likely still be getting stellar reviews and full bonuses.

And wouldn’t you know it? Following performance reviews, the world’s richest law firm — Kirkland & Ellis made $6,042,000,000 in gross revenue in 2021 — is following the stealth layoff script, nearly to the letter. As reported by Law.com:

Kirkland & Ellis has let go of multiple corporate associates in Texas following performance reviews, according to four sources familiar with the cuts, including people who said the law firm is contending with a downturn in corporate work and overcapacity of transactional hires made in response to last year’s surge in demand.

Sources with direct contact with affected individuals said trimming associate ranks is a common practice for the highest-grossing law firm in the world and other big firms, as the year’s end occasions a hard look at the financial performance of various practices and the performance of individual associates. But market conditions have made certain practices more vulnerable than others, and some of the sources said the latest round of cuts at Kirkland appeared to target more corporate associates than other practices.

Though the cuts come after the firm’s standard performance review period, sources report this year has not been as busy at the firm as 2021 was. That year’s spike in corporate work specifically led to a correlating spike in lateral hires. And now a significant amount of associates find themselves out of work:

As many as 20 to 25 associates in Kirkland’s U.S. offices could have been affected by cuts in the last several weeks, according to one of the sources. Associates who were let go had reportedly been given warnings about low billable hours and other performance issues, sources said, adding they were offered several months’ severance for signing a nondisparagement agreement.

If your firm or organization is reducing the ranks of its lawyers or staff, whether through open layoffs, stealth layoffs, or voluntary buyouts, please don’t hesitate to let us know. Our vast network of tipsters is part of what makes Above the Law thrive. You can email us or text us (646-820-8477).

If you’d like to sign up for ATL’s Layoff Alerts, please scroll down and enter your email address in the box below this post. If you previously signed up for the layoff alerts, you don’t need to do anything. You’ll receive an email notification within minutes of each layoff announcement that we publish. 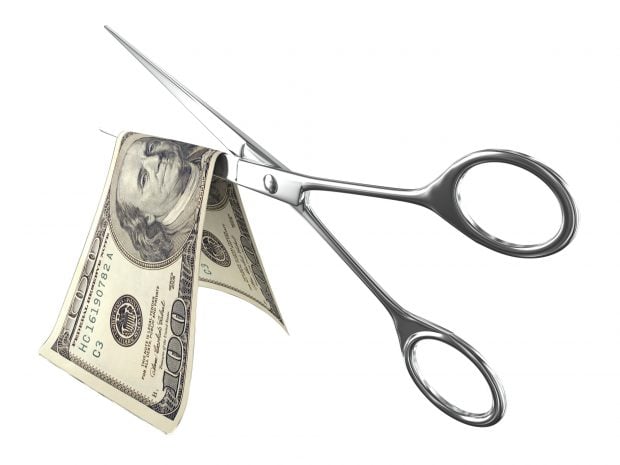 Enter your email address to sign up for ATL’s Layoff Alerts.

Dogecoin Slows Down As Bearish Sign Appears; Here Are Levels To Watch