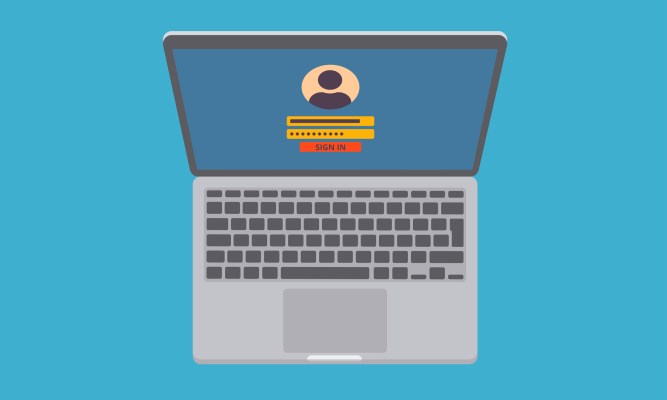 Thoma Bravo knows what it likes, and apparently it likes identity access management – a lot. Today the firm announced its intention to acquire ForgeRock for $2.3 billion, the third company it has purchased in this category this year.

In April it acquired SailPoint for $6.9 billion, and in August it snagged Ping Identity for $2.8 billion. That’s a $12 billion investment to basically build a software category in-house.

With ForgeRock, it’s getting a 12-year old identity management company that raised over $230 million, per Crunchbase.

Chip Virnig, a partner at Thoma Bravo did acknowledge that the company likes identity-centric approaches to security. “Identity-centric cybersecurity solutions are a critical enabler for businesses to digitally transform their operations, and ForgeRock’s solutions combine both the advanced security and customer usability needed in the market,” he said in the press release. What that means for the other IAM companies it owns isn’t clear.

While it makes sense that the company is acquiring these similar assets to build something bigger, a Thoma Bravo spokesperson would not comment on its plans beyond referring to the press release, when contacted by TechCrunch.

As for the deal, the private equity firm paid $23.25 per share, which represented a 53% premium over the stock’s closing price on Monday. The company’s stock price was down over 9% for the year, which given the beating some tech stocks have been taking this year isn’t bad.

But the stock price was up almost 50% today alone, so you might conclude that investors are happy with the deal.

ForgeRocks CEO Fran Rosch argued that it was a validation of the platform. It may be that or simply a desire by Thoma Bravo to build something bigger with the three companies in the same category. Time will tell.

The company raised $93.5 million in April 2020 before filing for an IPO last August. After a little over a year, the company will go private again.

The deal is subject to typical regulatory oversight, but it has been approved by the ForgeRock board of directors, and is expected to close some time in the first half of next year.