Turns Out Spoofing Isn’t Harder To Prove Than Racketeering 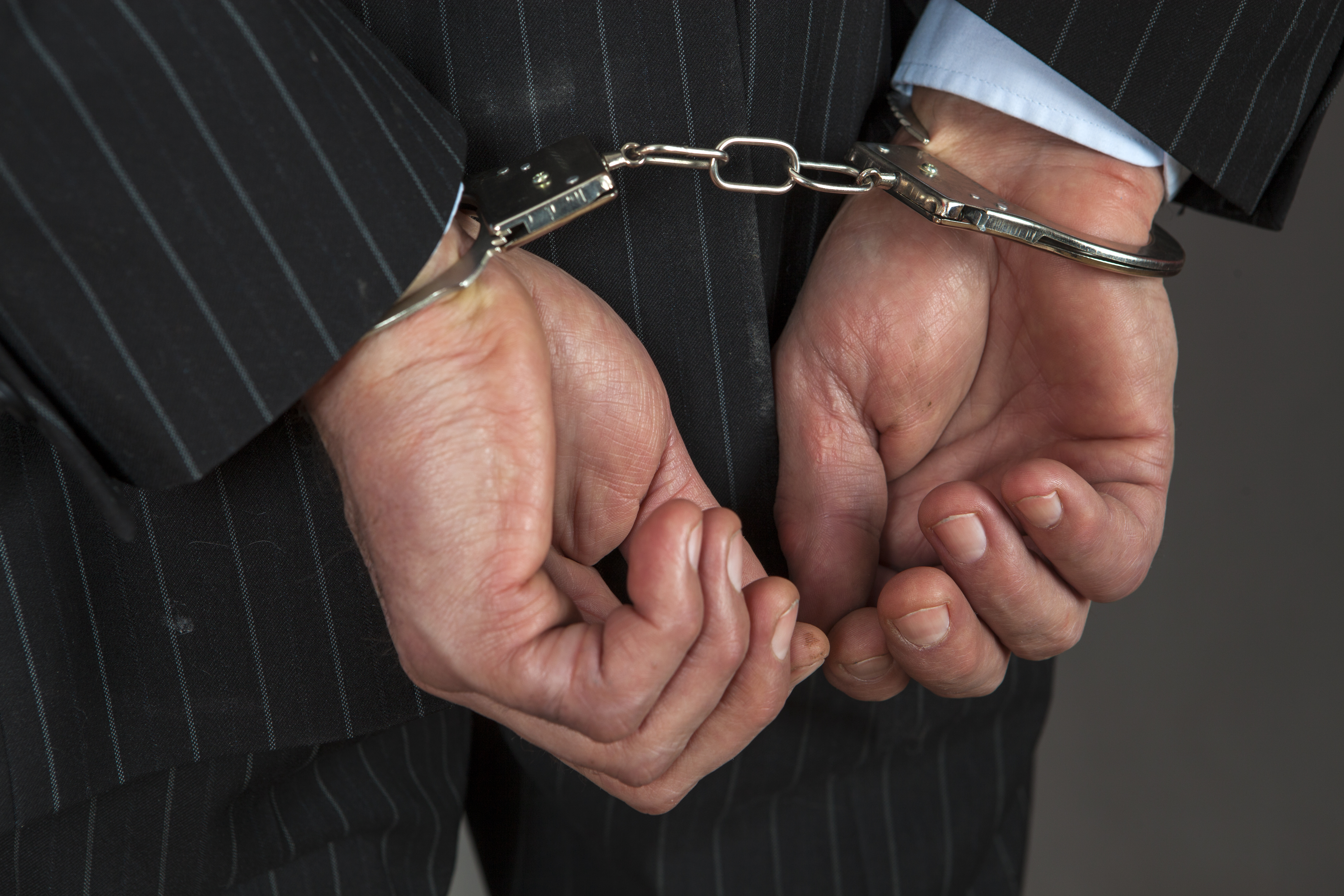 Three years ago, when prosecutors were building a securities fraud case against three JPMorgan Chase precious metals traders, they were worried. The illegal activity they planned to allege, spoofing, was notoriously difficult to make stick—especially in shiny objects. So the U.S. Attorneys Office in Chicago got a little creative: In addition to charging Michael Nowak and Gregg Smith with all of the usual securities fraud counts—fraud, market manipulation and, of course, the spoofing itself—it added a few racketeering and conspiracy charges against the two and their hedge-fund sales specialist, Jeff Ruffo. Sure, RICO charges are every bit as slippery and difficult to prove as spoofing ones, but the government had a hell of a lot better track record on those than it did in spoofing cases.

At the time. Since then, prosecutors across the country have racked up victory after victory—and, not coincidentally, guilty plea after guilty plea—in spoofing cases, including Nowak and Smith’s, as Assistant Attorney General Kenneth Polite was only too eager to point out:

With this verdict, the Department has secured convictions of ten former traders at Wall Street financial institutions, including JPMorgan, Bank of America/Merrill Lynch, Deutsche Bank, The Bank of Nova Scotia, and Morgan Stanley. These convictions underscore the Department’s commitment to prosecuting those who undermine the investing public’s trust in the integrity of our commodities markets.

Notably, Polite wasn’t eager to crow about the department’s success in making market manipulators into mobsters because, well….

All three defendants were acquitted of violating the Racketeer Influenced and Corrupt Organizations Act…. Jurors didn’t agree with claims by prosecutors that the JPMorgan precious-metals desk was run as a criminal enterprise. No witnesses or chat logs presented during the trial showed the defendants openly discussing their intent to spoof.

Three trades that make sense for the Eagles

TA: Top 5 Crypto You Should Watch This Week