What do you call the opposite of the startup halo effect? – TechCrunch

Welcome to Startups Weekly, a fresh human-first take on this week’s startup news and trends. To get this in your inbox, subscribe here.

Just as one company’s success shouldn’t cast a halo on its vertical’s brethren, one company’s layoffs don’t quite mean that its competitors are equally screwed. Instead, I think that changes within a particular startup can be used as benchmark questions for their larger market; in other words, we can use the micro to better understand the macro.

With that in mind, I want to talk about MasterClass’ decision to lay off 20% of its staff, around 120 people, across all teams. The workforce reduction, per CEO David Rogier on Twitter, was made “to adapt to the worsening macro environment and get to self-sustainability faster.” Put differently, the company — which sells subscriptions to celebrity-taught classes — is in search of operating discipline and needs to cut staff in order to get there

The layoffs place a spotlight on the premise behind MasterClass. When I first covered the company in March 2020, I got stuck on its pitch of aspirational learning.

[MasterClass] also touches on the public’s innate curiosity about how famous people think and work. MasterClass tugs on that idea a bit by also offering classes that fundamentally do not make sense to be “digitized.” Think high-contact sports, like a tennis lesson from Serena Williams or a basketball lesson from Steph Curry. Or just general pontifications from RuPaul on self expression and Neil deGrasse Tyson on scientific thinking and communication.

Despite its flashy lineup of stars, MasterClass doesn’t sell access but instead sells a window into someone’s work diary. Celebrities are not interacting with students on a day-to-day basis, and sometimes, not at all.

Around a year later, I returned to this idea while trying to extract what MasterClass’ prominence meant for edtech. Fiveable founder Amanda DoAmaral said at the time that MasterClass raises the bar for content quality across all of edtech, while Toucan founder Taylor Nieman pointed out that MasterClass faces the same issues “as so many other consumer products that try to steal time out of people’s very busy days.”

So what is MasterClass? A high bar for edtech quality? Or a more educational Netflix?

For my full take, read my TechCrunch+ column, “Startup layoffs, the art of reinvention and a MasterClass in change.”

In the rest of this newsletter, we’ll talk about multiplayer fintech and the grocery delivery world. As always, you can support me by forwarding this newsletter to a friend or following me on Twitter or subscribing to my blog.

Deal of the week

Well, this is a first-ish: Accel is rolling out a new, $4 billion late-stage fund, just as certain rivals lose momentum, Connie Loizos reports. This is my deal of the week namely because it’s a subtweet at Tiger Global and SoftBank’s slow down, but in the classy way that only a 39-year old firm would dare.

Here’s why it’s important: For venture history nerds, this news isn’t just about a big number. As Loizos explains below, Accel has a history of giving money back to its investors during a moment of market uncertainty.

In 2001, Accel raised what was then its biggest fund ever — a $1.4 billion vehicle — only to reduce the fund size to $950 million in 2002 after the tech market — which first soured in the spring of 2000 — failed to bounce back and frustrated limited partners, or LPs, proceeded to make a stink.

LPs seem highly unlikely to push back this time around considering what happened next. Before cutting back that $1.4 billion fund, Accel proposed splitting it into two $700 million funds: One to invest as planned and a second $700 million fund to begin investing in 2004. The LPs who voted against that idea — and the majority of them did — are probably still kicking themselves.

One of them is Chris Douvos, an investor for Princeton’s endowment fund at the time. After the kerfuffle over the 2001 fund, he passed on Accel’s next fund, out of which Accel led Facebook’s $12.7 million Series A round in 2004. It became one of the best-performing venture funds of all time (ouch). Meanwhile, Douvos lost his access to Accel. (“Let’s just say I’m not on their speed dial,” he joked to this reporter in 2016.) 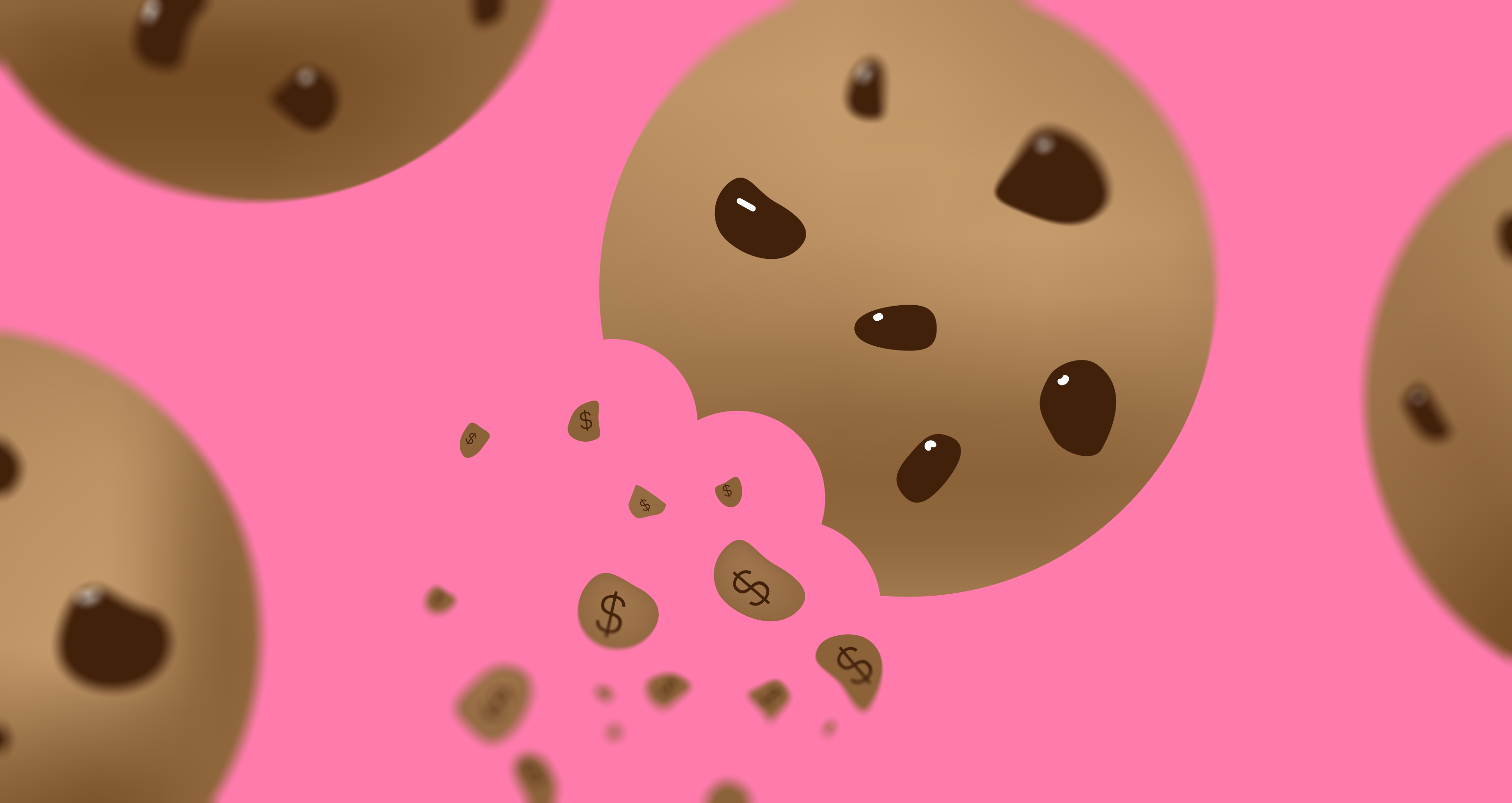 After a leak just months prior, The U.S. Supreme Court overturned Roe v. Wade, declaring that the U.S. Constitution doesn’t guarantee the right to abortion. Companies including Microsoft, eBay, Zillow, Airbnb, Netflix, Twilio, Lyft, Momentive, Bumble, The Match Group and others have shared statements in response to the overturn. Twitter declined to comment.

Here’s why it’s important: I mean, it’s both surreal and self-explanatory. Here’s a quote from Wiggers:

It’s important to note, of course, that many companies — even those publicly supporting abortion rights or offering benefits to that effect — have donated to campaigns advocating for abortion restrictions. As Slate recently reported, Citigroup has given over $6.2 million to the Republican Party and nearly half a million to various GOP candidates in Texas alone. JPMorgan donated more than $100,000 to sponsors of abortion bans. Yelp, Uber and Lyft have also contributed tens of thousand of dollars combined to anti-abortion lawmakers over the last few years.

​​Forests are a multitrillion-dollar asset. Vibrant Planet bets SaaS can save them

Uniswap Slingshots 45% – Can UNI Blaze Past Its 7-Day Rally?