With schools increasingly focused on mental health, PsycApps raises Seed round for US expansion – TechCrunch

I’ve been tracking PsycApps, a startup that came up with a gamified mental health game ‘eQuoo’, since 2016, and this company – and its founder – is nothing if not persistent in ‘pivoting into the wind’. The last we heard it had been approved by the UK’s National Heath Service and was even distributed by Unilever. And, of course, the after-effects of the COVID-19 pandemic has only created a greater need for startups addressing mental health.

But now it is winning approval from the investment community in the shape of a $1.7 seed capital raise from US-based Morningside Ventures.

Describing itself as an ‘evidence-based gamified mental health game for teens and young adults’, eQuoo is now aiming its platform at the 50% of teens and tweens who self-report struggling with one or more issues of mental health.

PsycApp’s platform offers a mental health intervention game aimed at higher education institutions, many of which are now legally obliged to take care of students’ mental health. And because eQuoo has gone through clinical trials, it’s securing contracts with schools that need that validation in order to offer it to students. In theory, this means that any other platform trying to do the same thing will meet a barrier to entry into this market.

In a statement, Stephen Bruso of Morningside Ventures commented that low engagement in mental health apps is a problem, but he thinks eQuoo has cracked the model: “Digital health interventions will be critical in the way that our society addresses the second, ongoing pandemic of mental health issues. However, designing these interventions to maximize long-term engagement and outcomes will be critical to making a difference. Silja and her team have shown robust engagement and outcomes data in large clinical studies.”

Clinical Psychologist and Founder Silja Litvin – together with Co-Founder Vanessa Hirsch-Angus – points out that 70% of 16 to 28-year-olds are casual gamers, hence why she eQuoo has had staying power amongst young adults used to the gaming mechanic.

eQuoo’s EdTech appeal – it says – is that secondary schools, colleges, and universities are legally required to keep their students healthy, and that increasingly means mental – as well as physical – health as well. In the UK, Ofsted, the UK’s education regulator and schools and colleges assessor, has made it a requirement for schools and colleges to include a ‘resilience and personal growth program’ within their curriculum before they can achieve a top rating.

eQuoo claims it is the only tool covered by Ofsted that has clinical trials ‘proving positive impact on student’s resilience, anxiety, and depression,’ it says.

Regional College and Paragon Skills are two of eQuoo’s newest clients, covering nearly 20,000 students and apprentices in the UK.

Speaking to me over a call, Litvin said the startup had gained traction after switching from a short-term game to a long-term one, a move which tipped the balance for Morningside’s investment.

“We’ve done a complete reboot of the game, adding multiple stories, an in app arcade, and an in-app chat bot that gives you feedback on your well-being. We went from five weeks to 52 weeks. We have an in-app arcade with many games and many exercises that are all mental health related,” she told me.

“With this funding, we’ll make sure that it never ends. You could potentially use the game for the rest of your life if you wanted to, which is not an issue because it’s also in the domain of personal growth. So it’s not just about addressing mental health.”

I put it to her that selling into the education market is notoriously difficult, especially for startups.

She countered: “Ofsted just published an update that said if a school wants a full rating, it needs to have a resilience and personal development product program in place. We are the only evidence-based, indefinitely scalable product made specifically for that youth age bracket, that has clinical trials to prove its efficiency in resilience and personal development… Schools are scrambling to find a programme and most of the programmes aren’t evidence based and aren’t scalable, as eQuoo is.”

She added that Moningside has lines into “all the major universities in the US” which will help it to scale in North Amervia.

Litvin also added that the company had had to “run on fumes” for a while before securing the Seed round: “We scaled down. We didn’t pay ourselves for quite a few months. With this money, we can go into growth mode.” 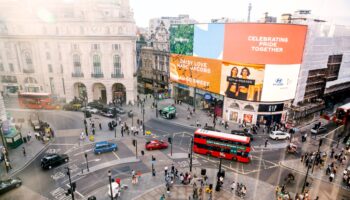 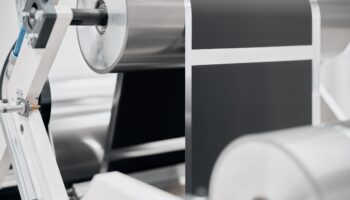 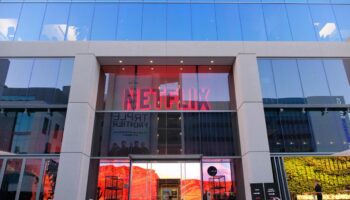